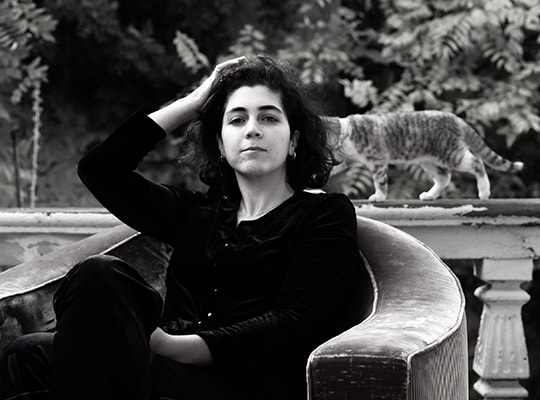 Areej Huniti is an artist and researcher based in Amman, Jordan. She is interested in understanding our relationship to technology and ways to reconfigure it. Her current interest revolves around the intersection of virtuality and subjectivity, research and practice, the present and the absent. By weaving real elements with fiction, she wishes to complexify reality while imagining different future possibilities.

Areej’s series of 6 short films, Reesh Hanem, will be screened. Beginning as an attempt to teach a chatbot how to mimic her writing behaviour, Reesh Hanem evolved into a live interactive performance with users in collaboration with the algorithm. The films explore human relationship to technology, and the blurring of the boundaries of authorship, as well as notions of immaterial labour and deception. First appeared as part of Darat Al Funun’s program, Internet of Things, in May 2020.