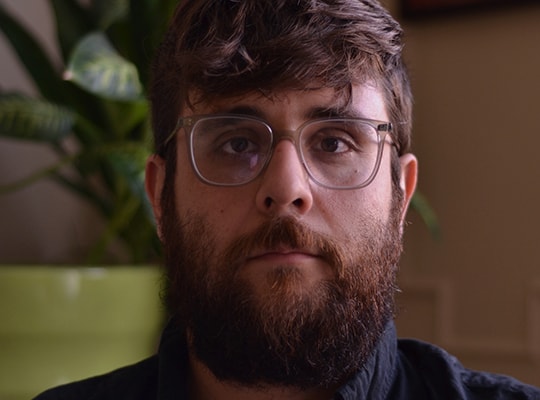 Esmat Elhalaby is a historian of transnational Asia. His research focuses on the intellectual history of decolonization, particularly that of West and South Asia. Elhalaby is currently a University of California President’s Postdoctoral Fellow at UC Davis. He was previously a Humanities Research Fellow at NYU Abu Dhabi and received his PhD in History from Rice University in 2019.

Barakunan’s Dani Arbid speaks with Esmat El Halaby, a historian of transnational Asia, on the little known history Indo-Arab relations throughout the 20th century, key figures in the burgeoning of these relations, and the way in which the development of Area Studies, particularly in regards to Asia, is inextricably tied to empire.