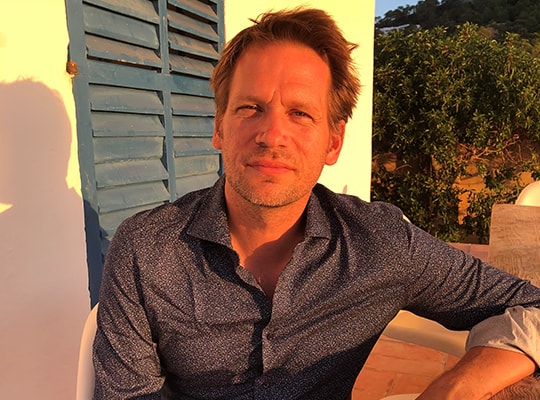 John Freeman is a poet, writer and editor of the literary annual Freeman's. His ten books include How to Read a Novelist and Dictionary of the Undoing, as well as two collections of poems, Maps and The Park. The former editor of Granta, he is now Artist-in-Residence at NYU and executive editor of The Literary Hub. Between 2014 and 2020, he edited a series of anthologies on inequality, concluding with Tales of Two Planets, which focuses on the climate crisis and global inequality. Freeman's work has been translated into more than 20 languages and appears in The New Yorker, The Paris Review, and Zyzzyva. He lives in London.

John will be reading an excerpt from his book, The Dictionary of Undoing, published by Macmillan in 2019.

Visuals and sound by Barakunan.