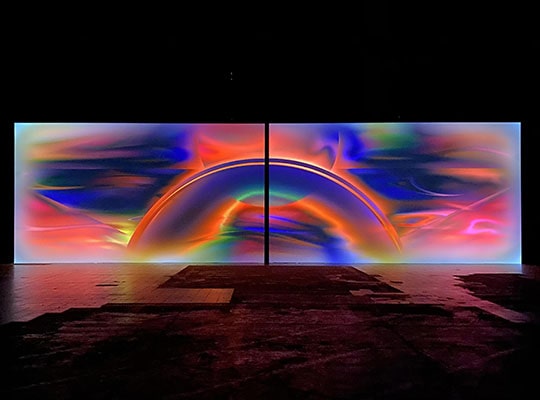 Metahaven will be sharing Rollercoaster, an original piece that deals with processes of signification and the production of meaning and language in the age of technology.