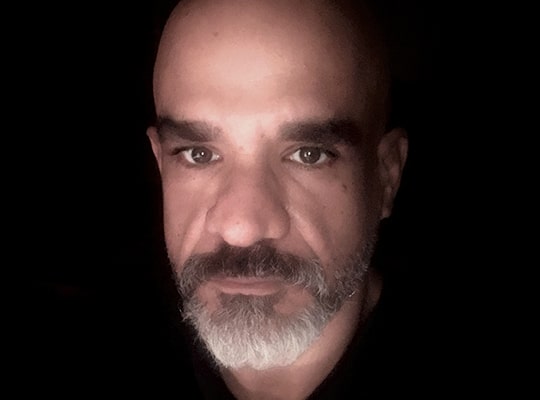 Youssef Rakha is an Egyptian writer and poet. His first two novels The Book of the Sultan’s Seal and The Crocodiles appeared in English in early 2015. A cultural journalist, literary translator, and creative writing coach, he is the founding editor of sultansseal.com, and can be found online at therakha.net and on Twitter @Sultans_Seal. His new book, Barra and Zaman, an essay in 200 numbered paragraphs on the Egyptian filmmaker Shadi Abdel Salam's 1969 classic The Mummy, is out from Palgrave Macmillan this month.

Youssef reads All Those Theres - an essay on Iraqi poet Sargon Boulous.